Fullmaktskollen.se makes the administration of powers of attorney efficient and secure, and reduces administrative work for organisations, companies and individuals operating on the insurance market.

Free for private persons and companies

The service is provided free of charge for individuals and companies. It is financed with fees paid by parties operating on the insurance market who connect to the system.

Fullmaktskollen.se was launched in 2016 and is operated by Fullmaktskollen i Sverige AB. It is a non-profit limited company which is jointly owned by Insurance Sweden (Svensk Försäkring) and the Swedish Insurance Brokers' Association (Svenska försäkringsförmedlares förening).

Fullmaktskollen i Sverige AB is a result of the work of the eGovernment Delegation (e-delegationen) in creating an electronic society. Work on fullmaktskollen.se started back in 2011 with a study regarding how the State could create a national service which could be used by citizens to see which powers of attorney they had issued to various governmental agencies and companies. 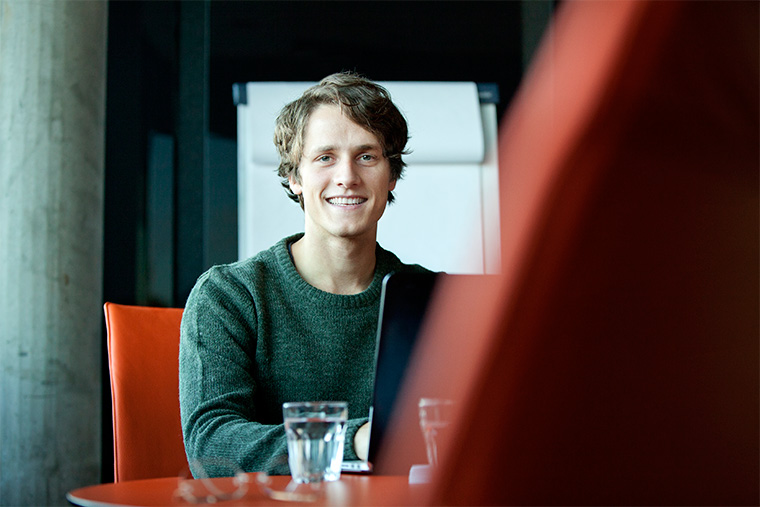